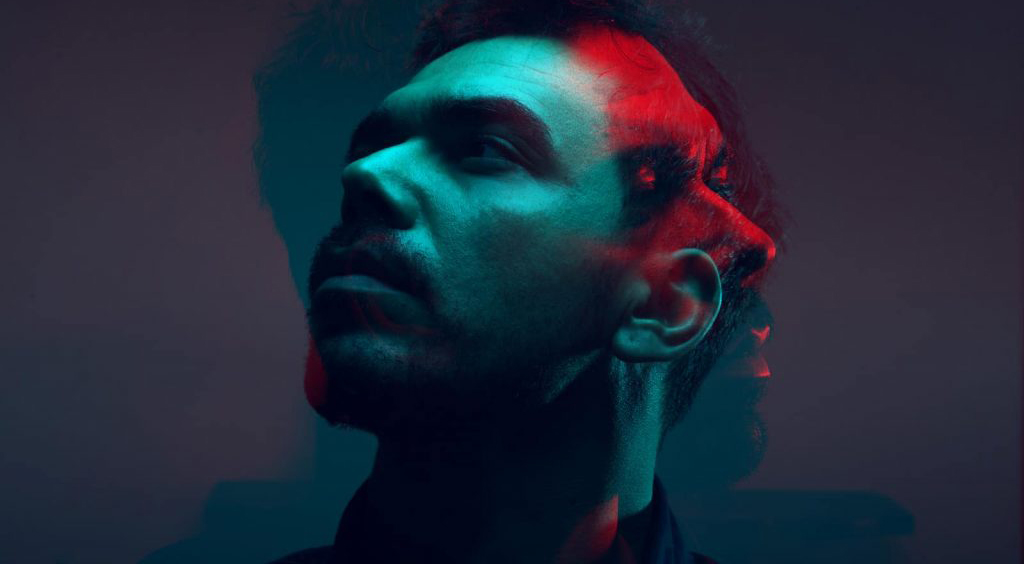 "Our sports need a healthier version of masculinity, and men need to create it"

Title of article by Jerry Brewer published in the Washington Post, Feb. 22, 2021

The need for a new vision of masculinity has hit the mainstream. The good news is that these new, healthier versions of masculinity are arising everywhere, just under the surface of awareness for most of us. While each wave of feminism brought a burgeoning awareness of the various ways that political and cultural gender imbalances perpetuate oppression, a growing understanding of ideas like toxic masculinity and patriarchy has opened up pathways for a more depthful and nuanced exploration of masculine conditioning. Men and masculine-identifying individuals are recognizing the ways that they too are being constrained and harmed by systemic forces that award power and privilege to those who embody a domineering, unfeeling, and ruthlessly individualistic flavor of masculinity. In 2018, men died by suicide 3.56x more often than women.

In the 1980s, the Mankind Project and other types of Men’s Work gained momentum in response to second-wave feminism and a need for Men to reclaim and integrate the parts of themselves that had been abandoned. Everything from basic emotional intelligence to deep life purpose, initiatory rites, and accountability practices became part of this Men’s movement. Now there is a whole new generation of Men’s work rising- one that is more about connection with the body, protection of those with less privilege, dedication to ecological justice, and more complex and inclusive understandings of diverse gender expressions and experiences.

It’s an exciting and innovative time for men to adventure into an expanding worldview of what it means to be a man in today’s rapidly changing world. Resources abound, from both men and women, in multiple forms: books, podcasts, films, workshops, trainings, rites of passage. Enjoy the journey.

Charles Eisenstein - Masculinity: A New Story  This learning journey is designed for anyone – male, female, or other – who wishes to cultivate their sacred masculine qualities, and to relate in a healthy way to masculinity in others.