Here we want to offer some of the tools and stories we’ve found that help us get centered, establish practices for our own personal work, become aware of the larger forces at play and hone our skills for consciously participating in evolving our own and humanity’s story. No one person can be a master of all of these skill sets, which is one reason why collaboration is so important in the Great Transition. See which skills you have already developed and which others resonate with you and serve as guides for your journey.

Even the oldest stories evolve through time. Jean Houston tells the most delicious story of visiting a remote Indian village where the only TV belonged to an old Brahmin woman who had put it up into the trees. On Sundays the community would gather around to watch episodes of the Ramayana, the ancient Hindu myth in which Sita is abducted and taken to Sri Lanka by Ramana the ten-headed demon and Prince Rama gathers an army of  monkeys and creatures and humans and they go and rescue her. After the episode was complete, the next show was an episode of Dynasty, the 1980’s primetime series with Carringtons and the Colbys duking it out. Embarrassed that such a glitzy low-brow American soap opera was coming on the heels of such a sacred story as the Ramayana, Jean moved to turn off the TV. And the old lady turns to me and says, “Oh sister, don’t be embarrassed, can’t you see it is the same story.” I said, “How can you say that?” “You get the good and the bad. People flying through the air. Good versus evil. Oh yes indeed it is the same story.” But Jean knew she was witnessing the shifting of the story.  The rise of women, which is something happening all over the world.

One of the things she spoke with Joe Campbell about before he died was how this story is changing. He agreed. It is the rise of women. It is peoples of different cultures, different colours, different ethnicities, coming together because the ultimate story of the hero/heroine’s journey is becoming the stewards, the saviours of the Earth. 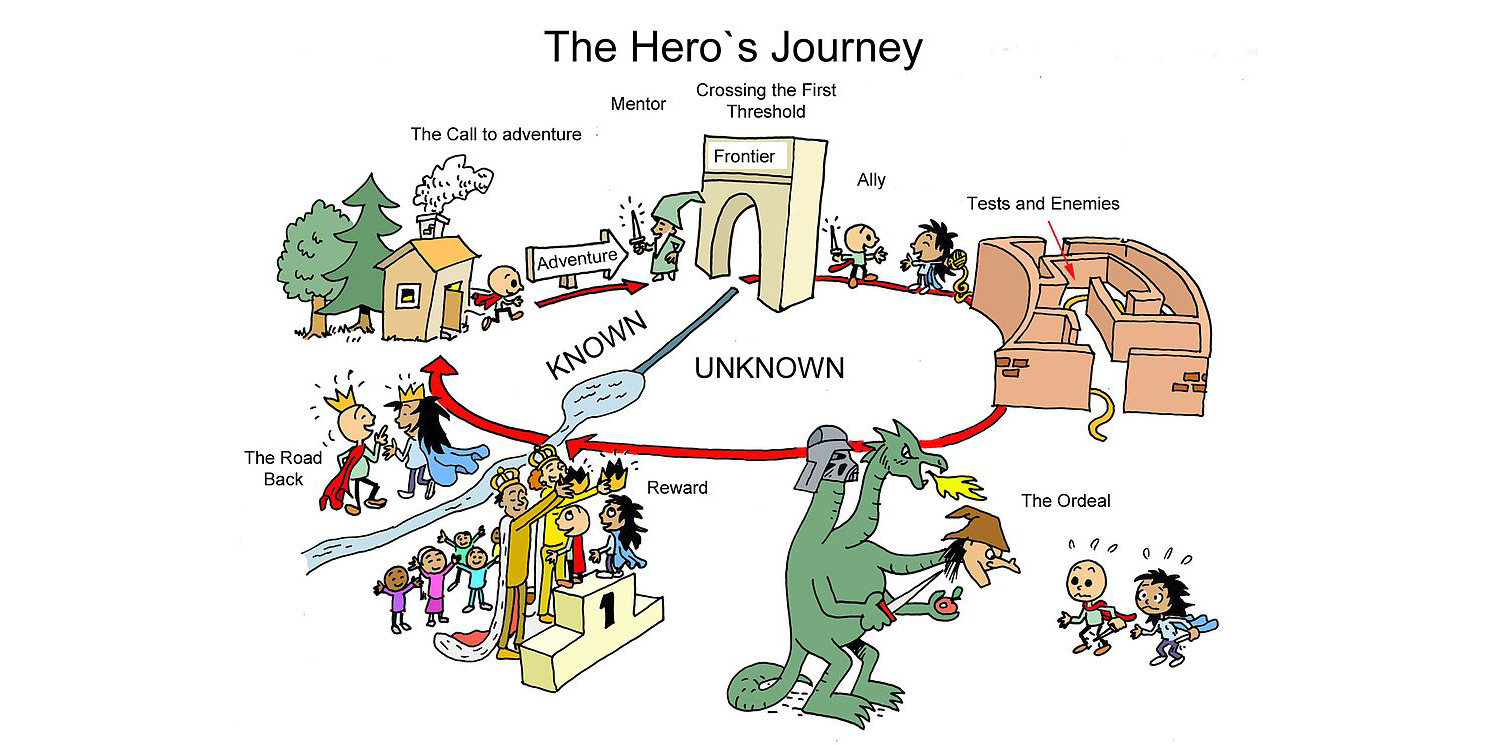 What happens when we discover we are in an old story, either our own or a collective story? How do we work with it on a personal level? How do we move through it or out of it?

This section details some of the ways to work with Story. 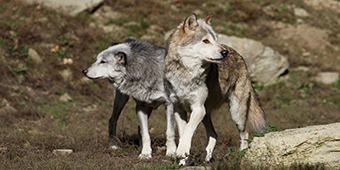 When we put our attention to what is living, what has heart and meaning, and what creates wellness, our lives move towards beauty, wholeness and fulfillment. 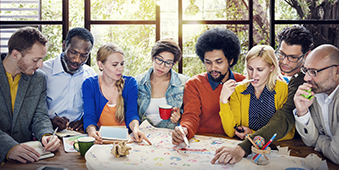 We are all in this together. Sometimes we forget this until we experience a disaster. When larger forces sweep through and destroy where we live, or how we have lived, there is no single solution. When the future we envisioned collapses in front of us, we have to find a way to come together to create what’s next.