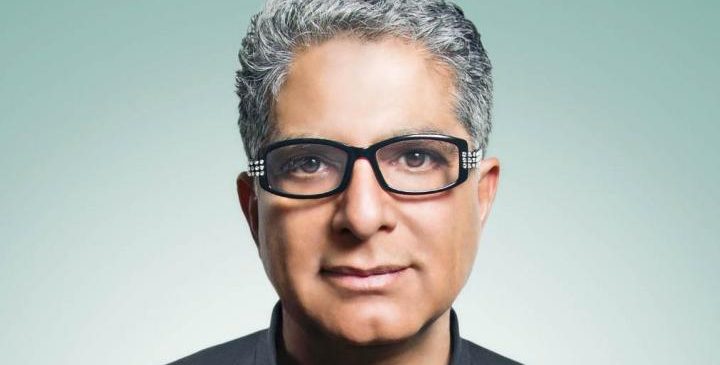 During the 2016 Presidential Campaign, Deepak Chopra wrote an article to explain what he perceived was an overlooked way to understand the rise of Donald Trump. He said that Trump stands for something universal, “an aspect of the human psyche that we feel embarrassed and ashamed of, which makes it our collective secret.”

He [Trump] represents a state of collective consciousness of fear that has dormant prejudice and hatred. He is inspiring that in those people that it already exists but is lying dormant and he is the catalyst for bringing it out. So this is a moment of sobriety for all of us to see that this is part of our dark side,” Chopra said.

And if you are interested in exploring your own shadow we recommend looking at the resources under the “Restorying Your Own Story” section under “What To Do“.